Donate
About     Get Involved     Our Programs

We help people find their way back home 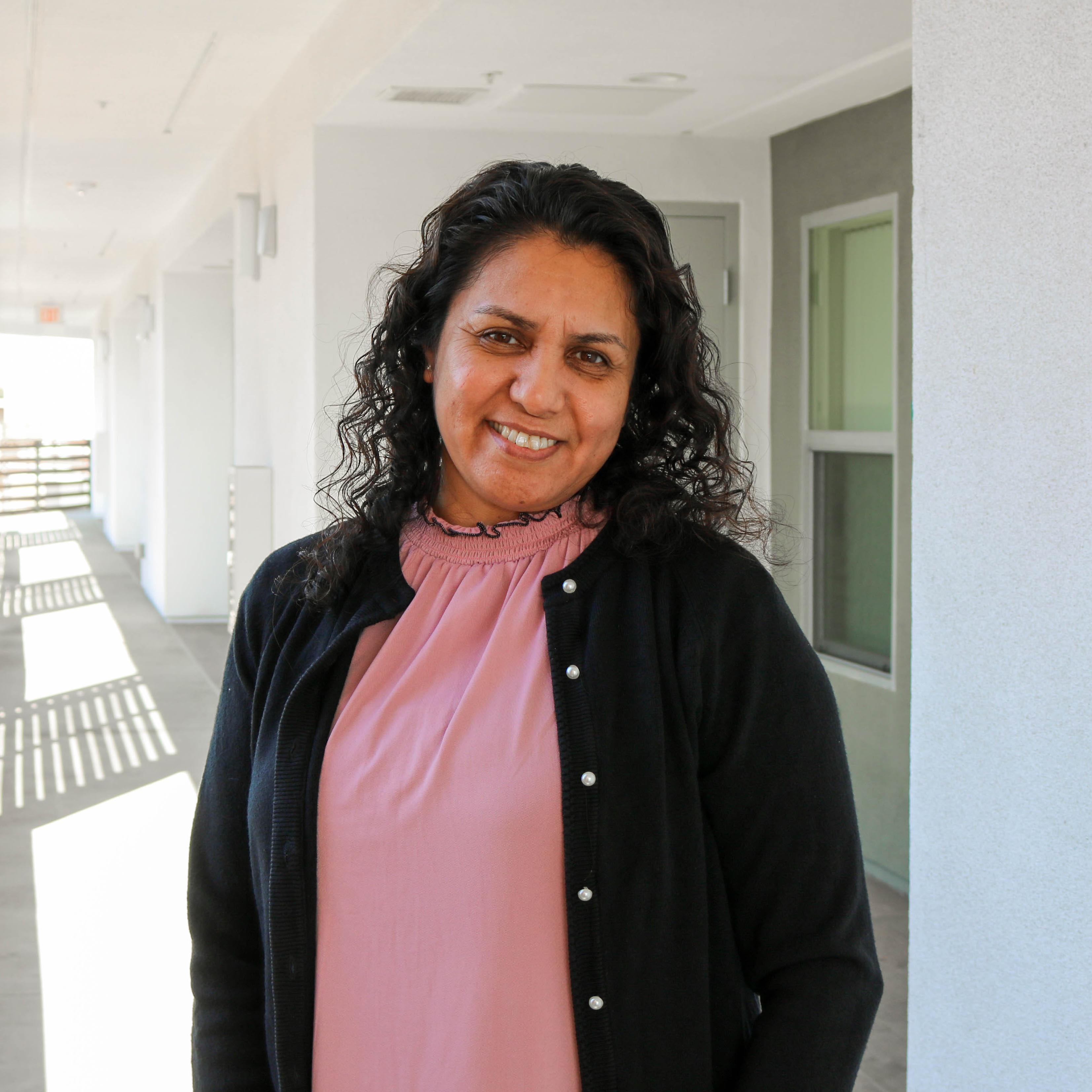 Yolanda is the Regional Director of our Orange County Emergency Services and oversees the emergency shelter programs. She started at Mercy House in 2015 as a site leader for the Fullerton Armory. She continued to be a site leader when Bridges at Kraemer Place opened in 2017 and later became the program manager for the Armory Program in 2018. She returned to Bridges as a program manager when the armory season ended in 2019. 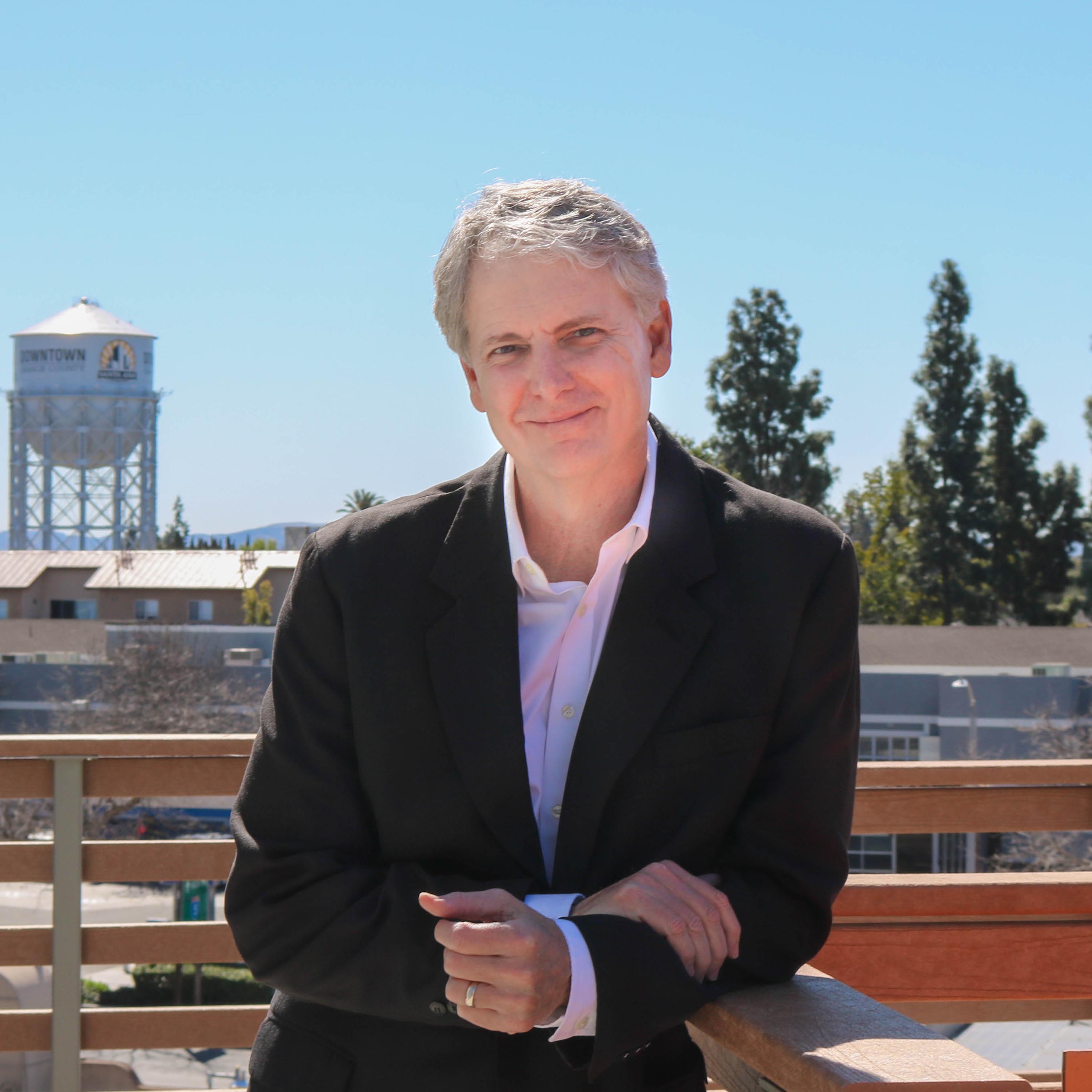 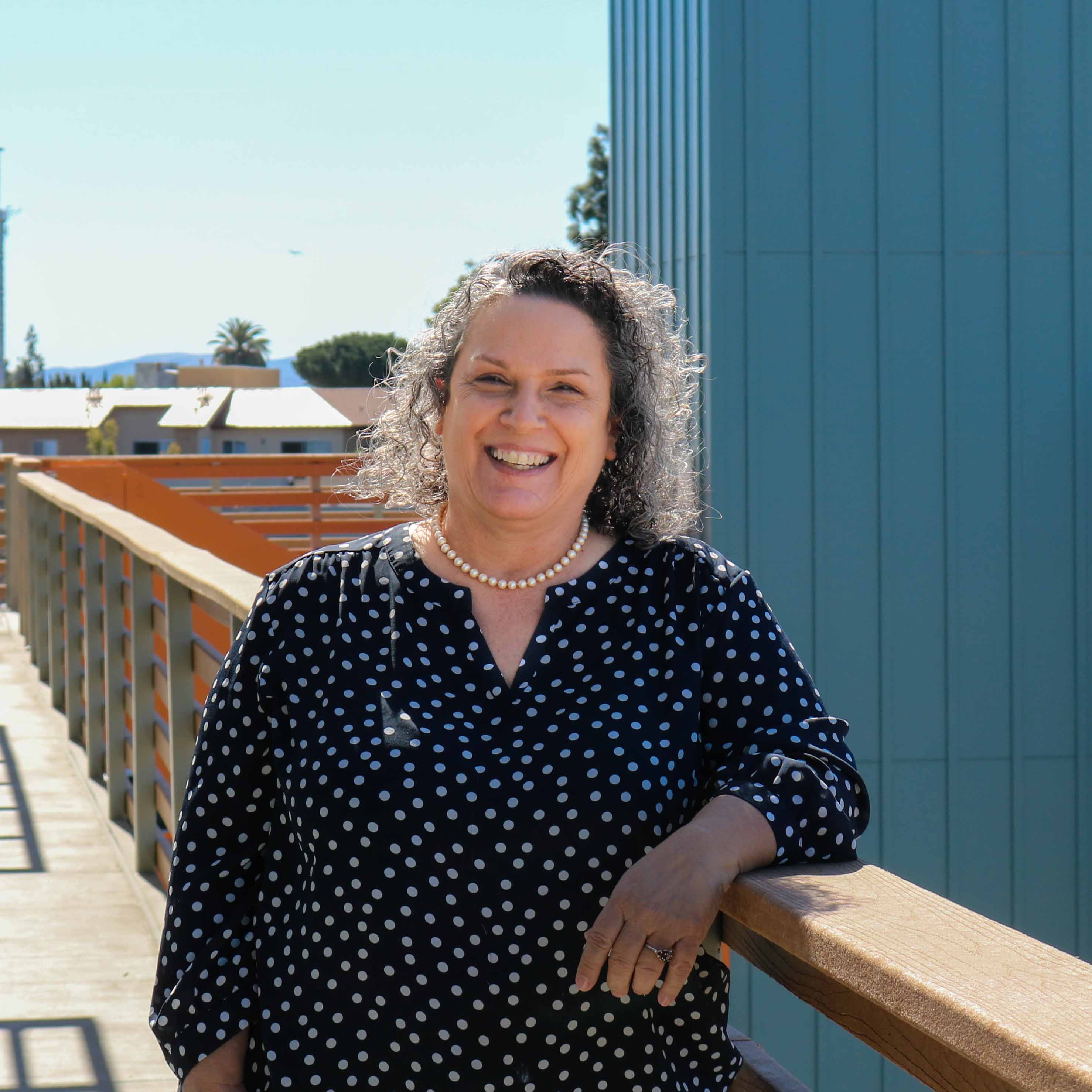 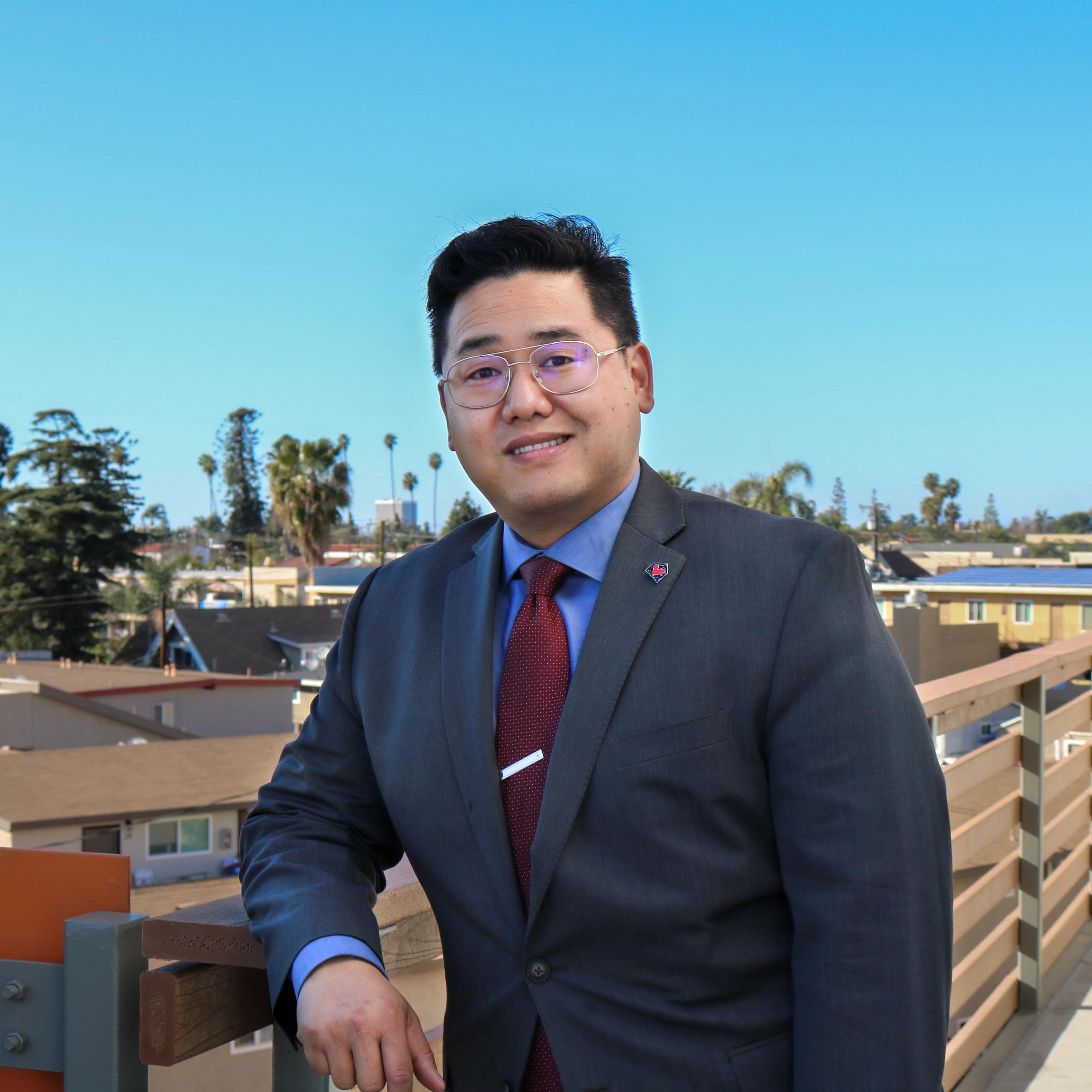 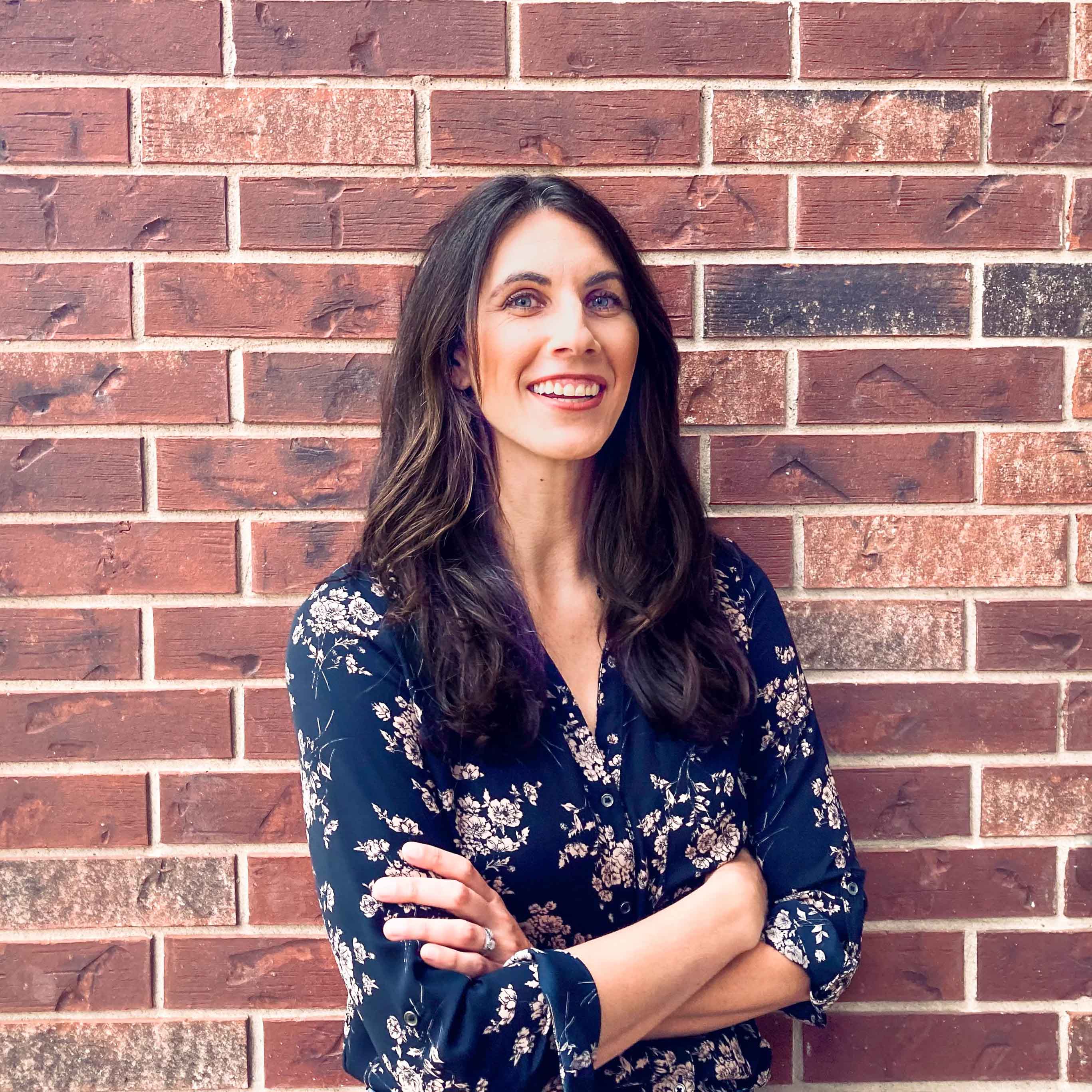 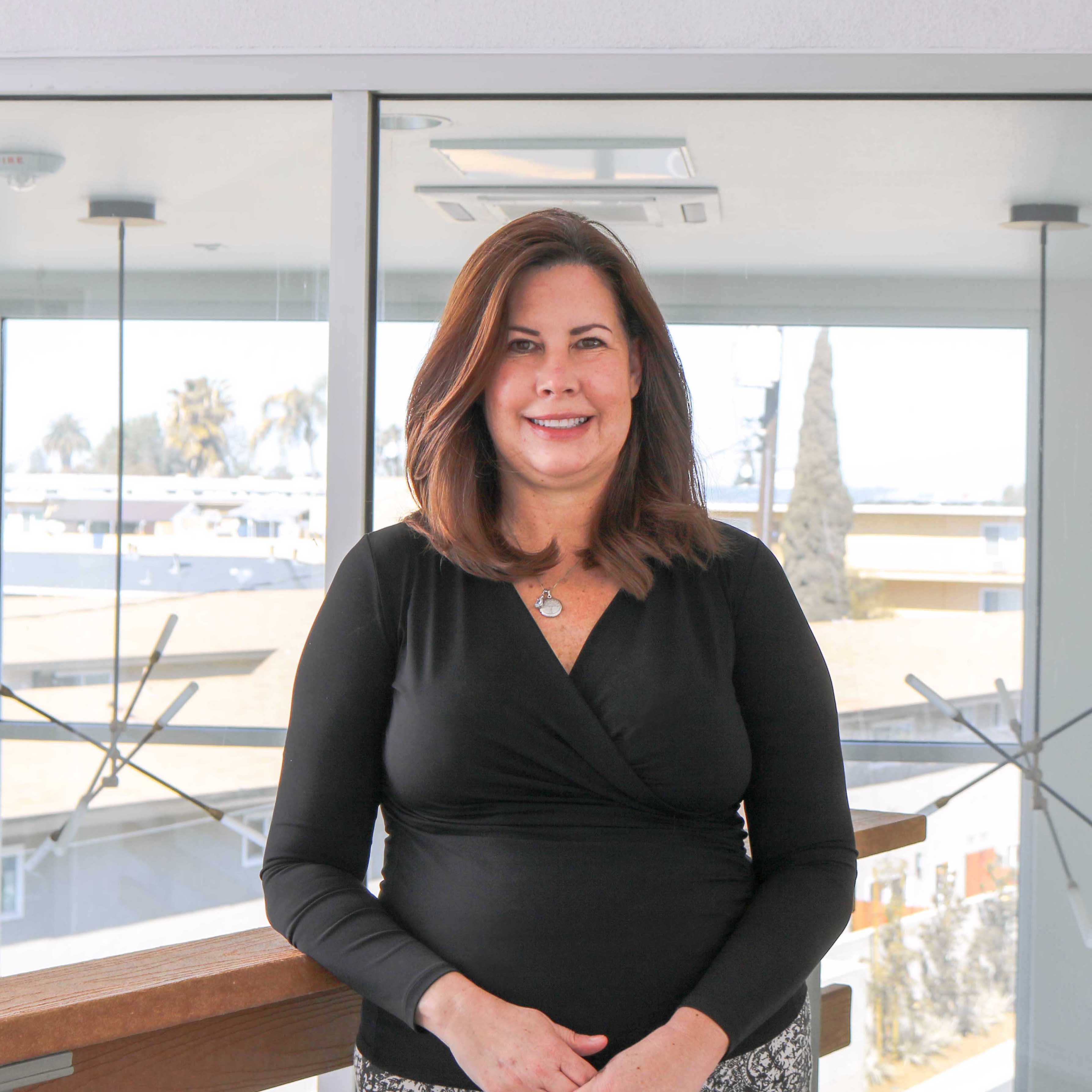 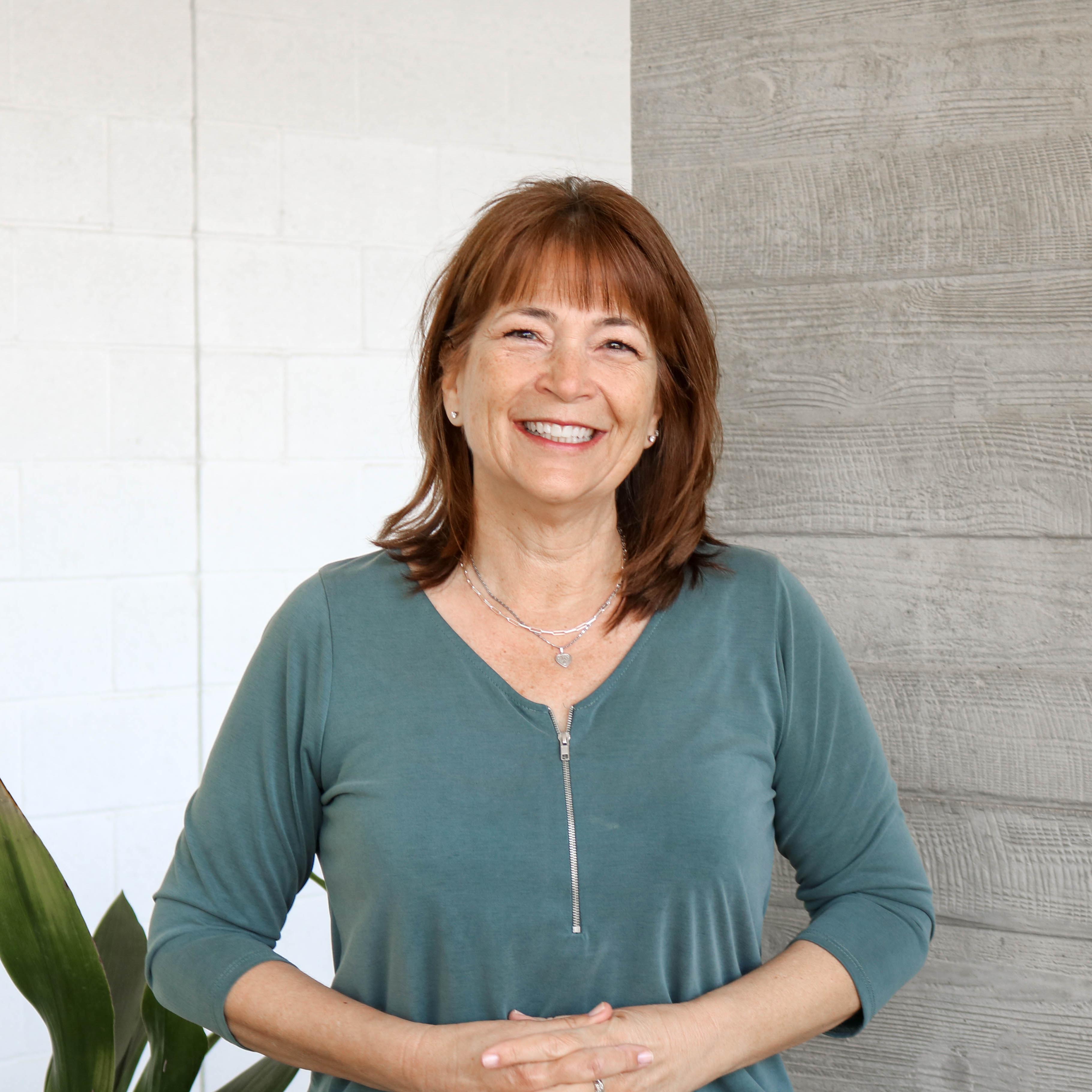 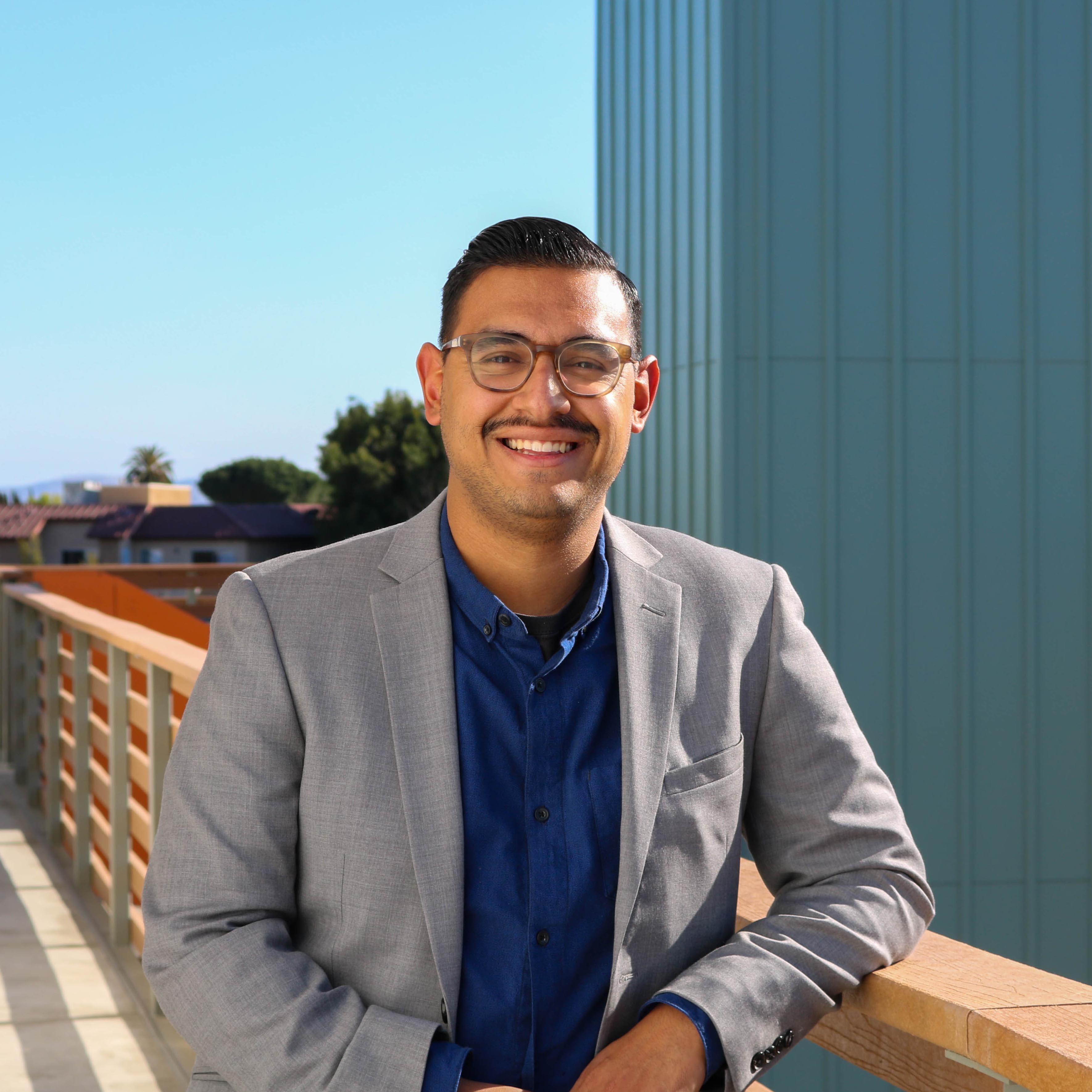 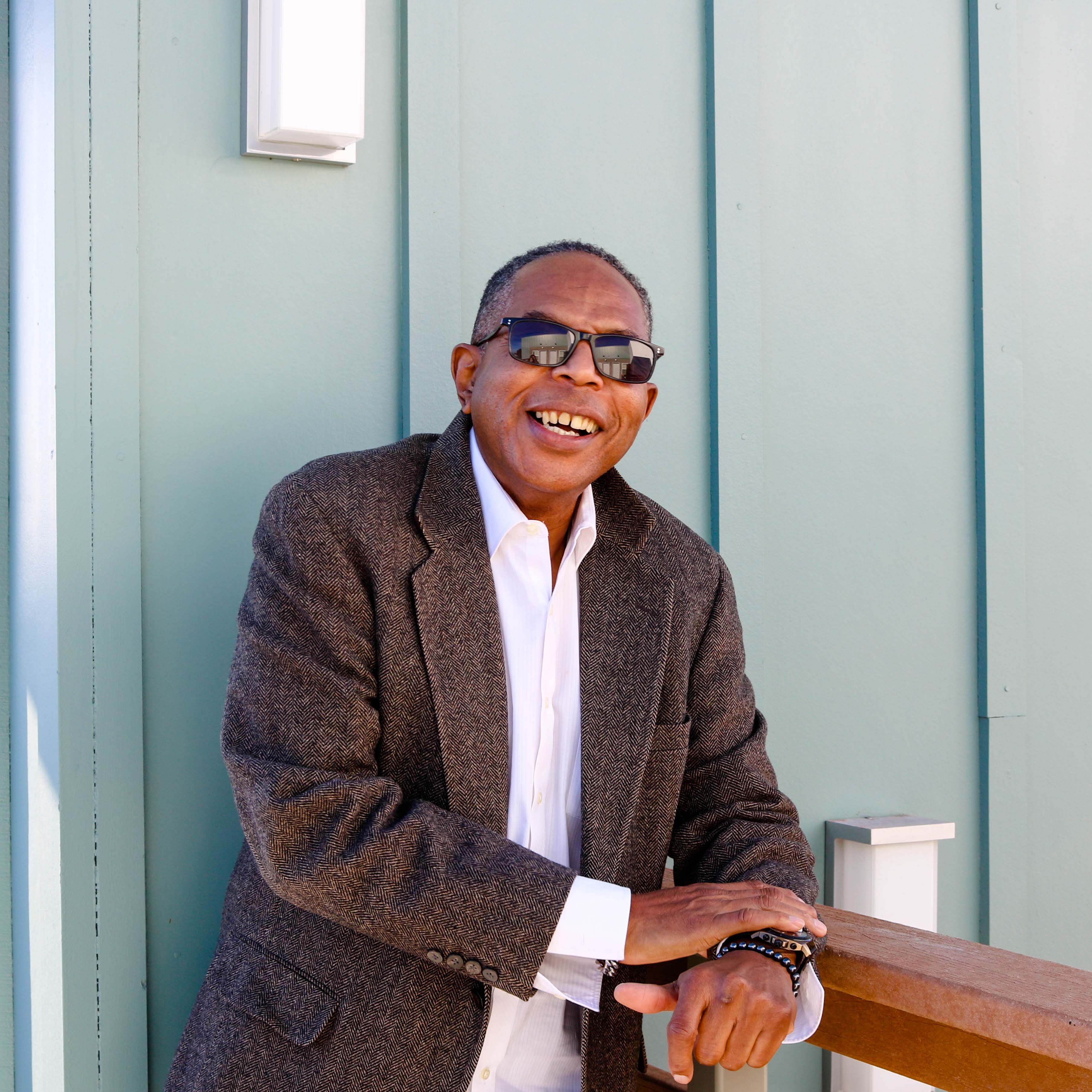 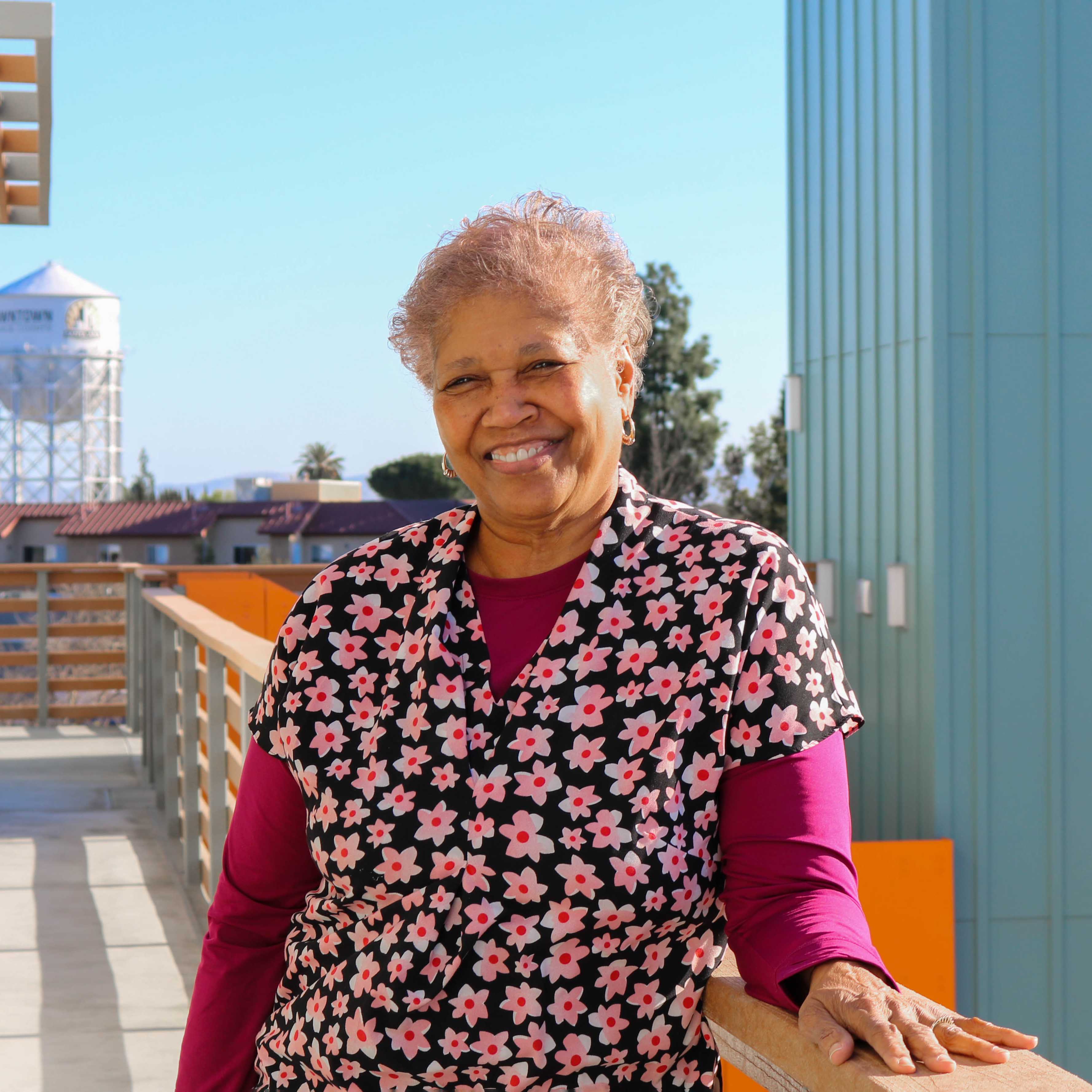 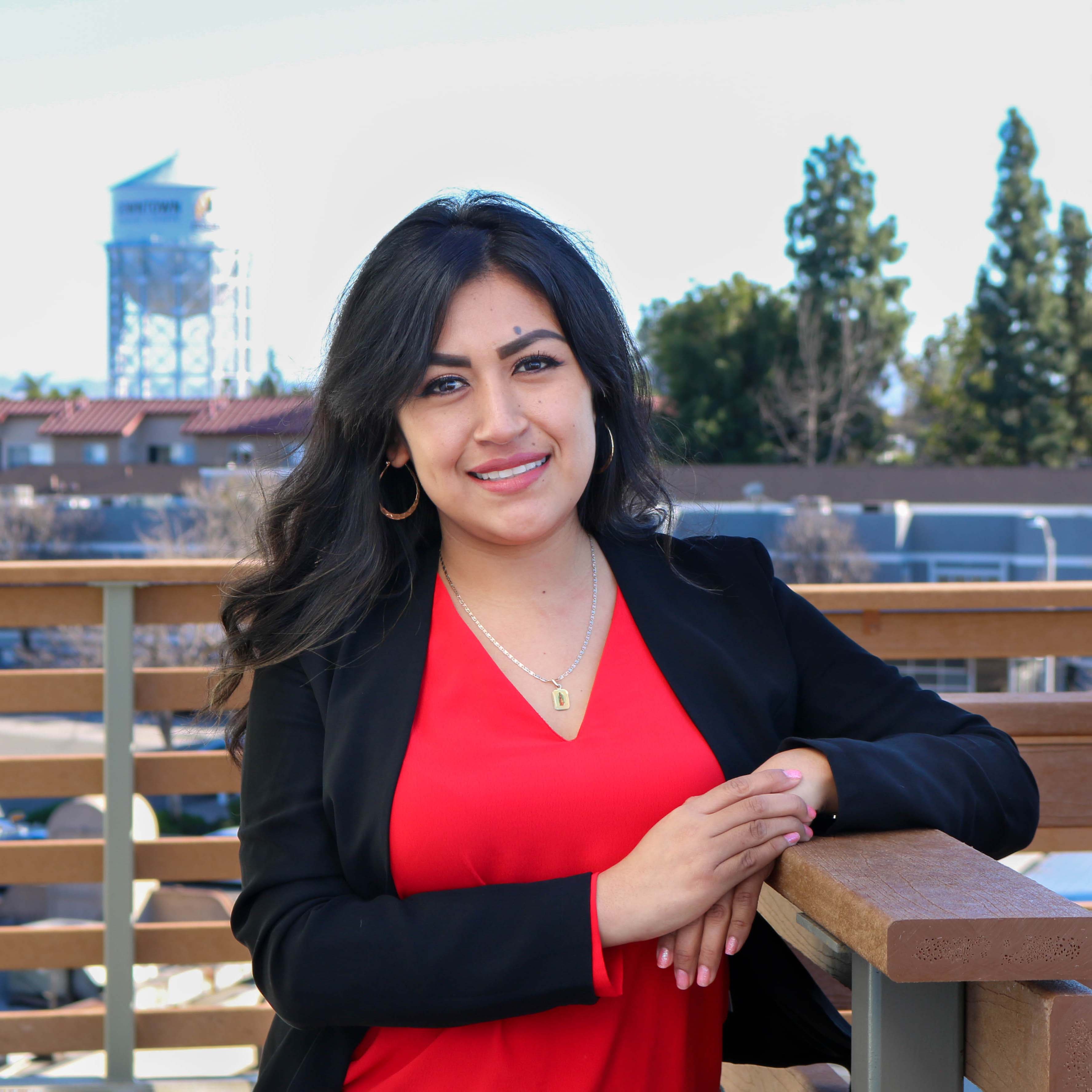 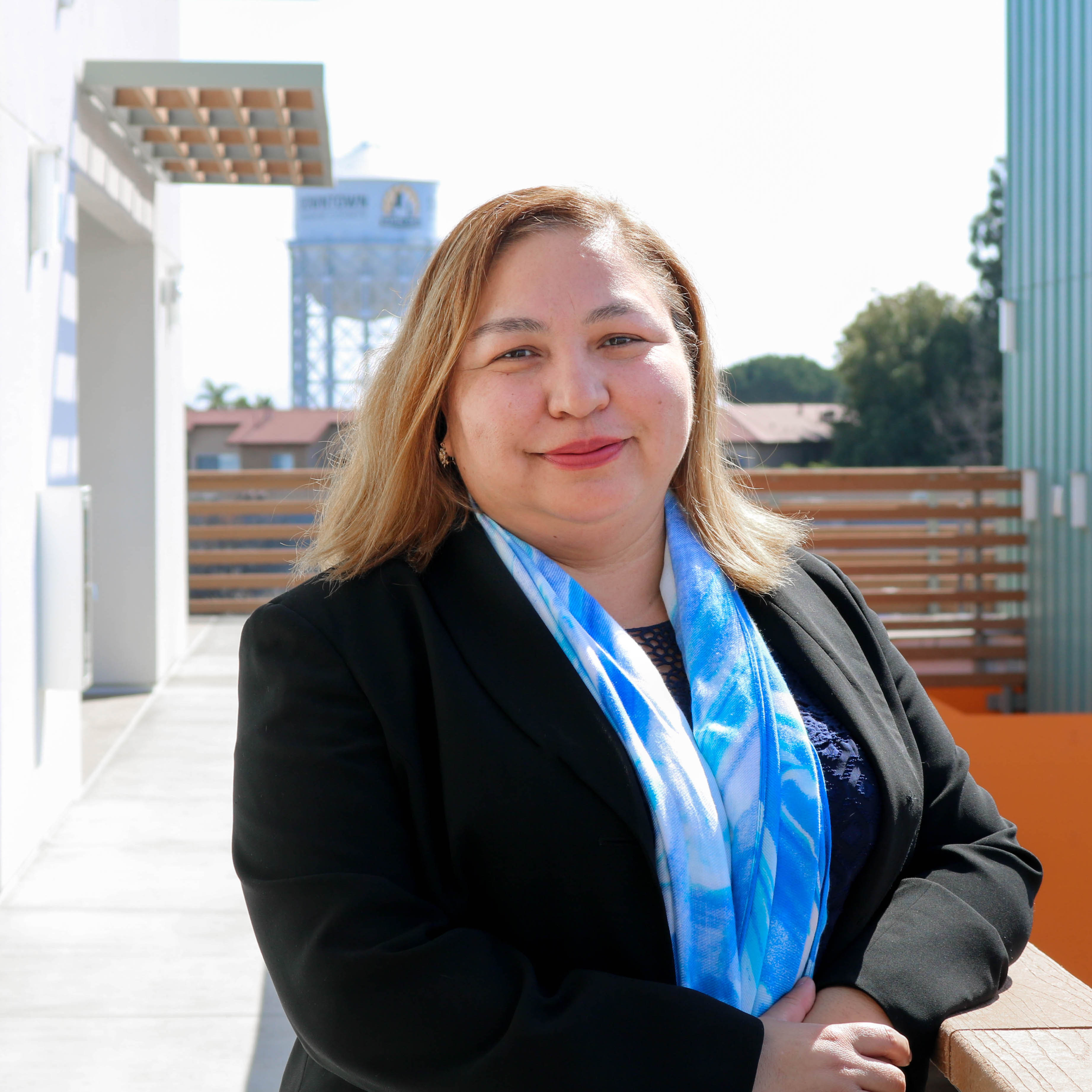 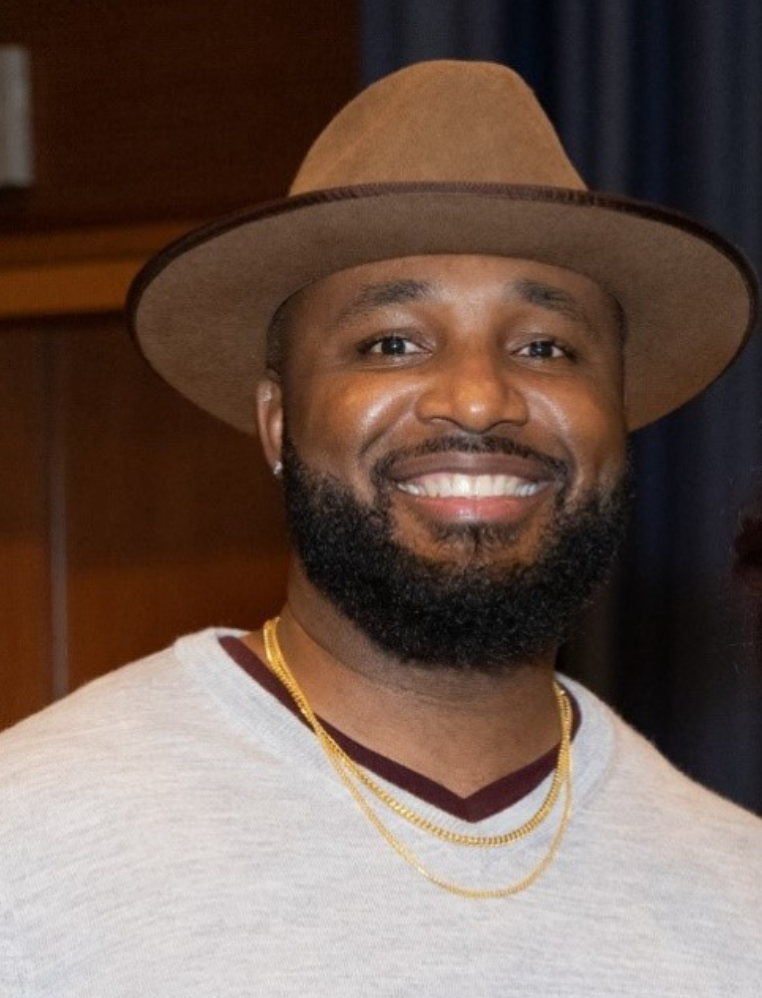 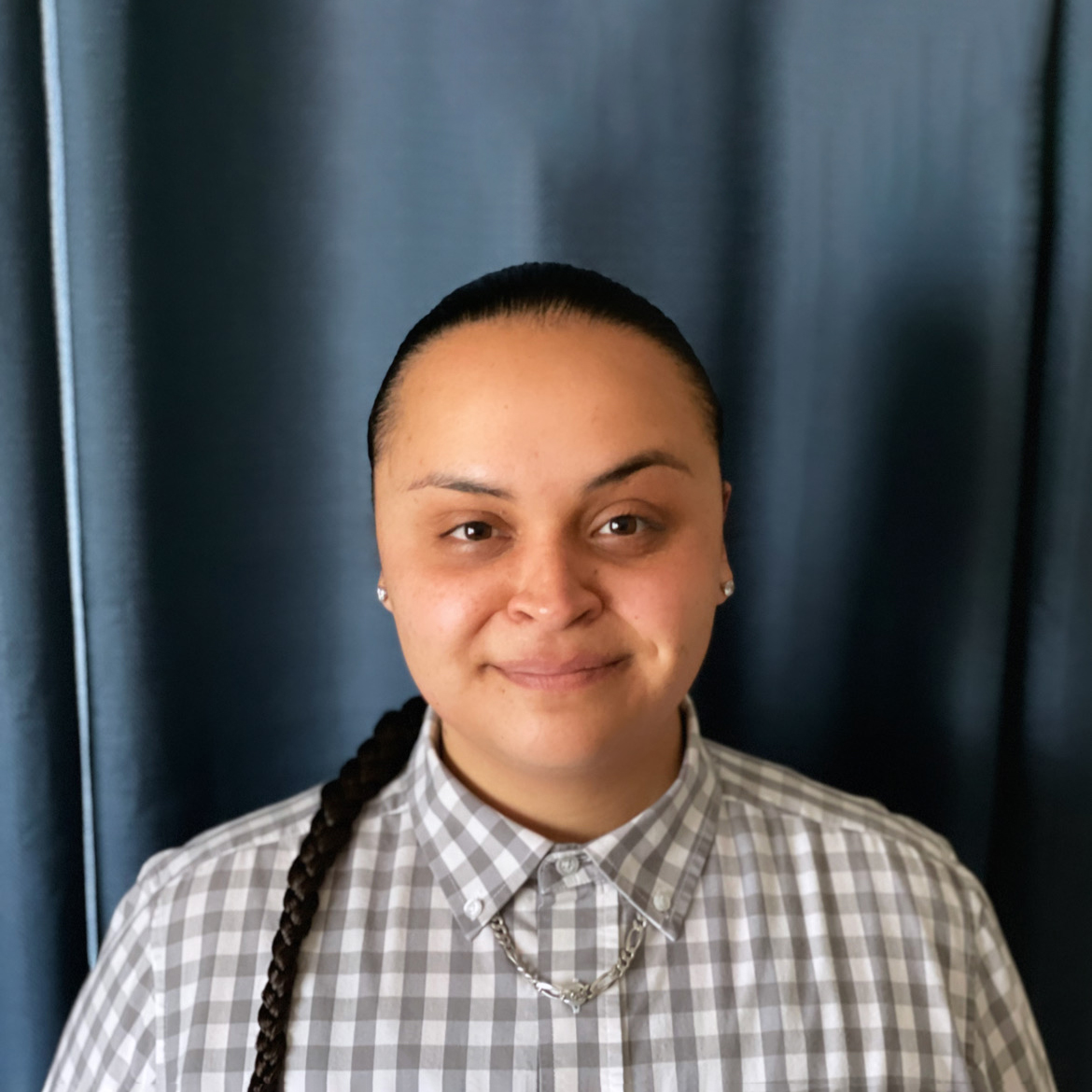